Duke Ellington, one of the most prolific and influential composer/bandleaders in jazz, was invited to perform with his orchestra at the Stratford (Ontario) Shakespearean Festival in 1956, and for a return invitation in 1957 he and co-composer Billy Strayhorn set about creating a suite dedicated to the Bard.

The resulting twelve musical vignettes of Shakespearean characters (including the Bard himself) became one of the most renowned albums in jazz history. Not only does the suite contain masterful descriptions of characters such as Hamlet and the star-crossed lovers Romeo and Juliet, it contains four sonnets whose musical form exactly mirrors the fourteen lines of iambic pentameter in the poetic form.

On St. Georges Day, Shakespeare’s birthday, the link between Shakespeare and St George’s Guildhall in King’s Lynn is celebrated with a performance of Such Sweet Thunder by the Harmony in Harlem jazz orchestra under musical director and saxophonist Michael Kilpatrick.

Michael’s research on the music of Duke Ellington has also seen his transcriptions performed by the Guildhall School of Music and Drama, The Royal College of Music, ensembles in the USA and Europe and, in 2016, his painstaking recreation of Such Sweet Thunder was performed by the National Youth Jazz Orchestra of Scotland to mark the ‘Shakespeare 400 celebration’ as part of the BBC Proms in the Royal Albert Hall.

The 15-piece jazz orchestra Harmony in Harlem, established in 2006 and is dedicated solely to performing the music of Duke Ellington and Billy Strayhorn, comprises musicians from all across the East of England rehearsing in South Cambridgeshire.

The second set of the performance will showcase some of Duke Ellington’s unique big band jazz from the 1940’s and 50’s! 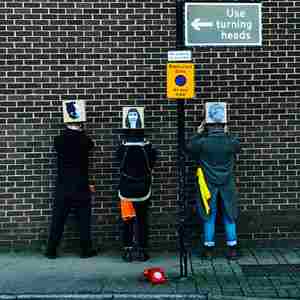 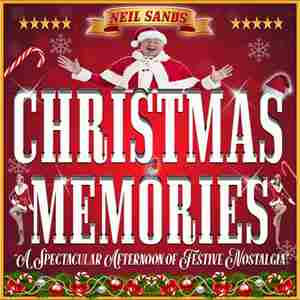 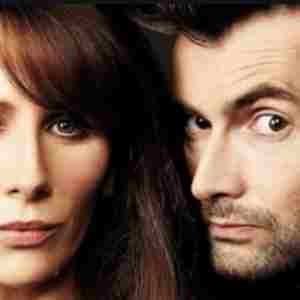 LIVE THEATRE ON FILM: Much Ado A…