Pam Ayres has been making the nation laugh for almost five decades.

She will be performing a selection of poems and stories, old and new, from her many books, including her latest, Pam Ayres on Animals. Recent TV appearances include her own series for Channel 5, The Cotswolds, as well as Countdown, and Would I Lie To You.

Pam’s Radio career includes six series of Ayres On The Air, many appearances on Just A Minute, and she is honoured to have appeared twice on Desert Island Discs. 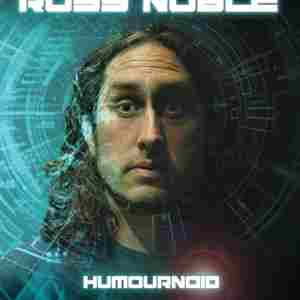