Britain is honoured to have spawned two of the most gifted mystics in the world.  The coiffured titans of the Unknown-  the flamboyant Clinton Baptiste and his Scottish nemesis Ramone Tamine.

Both claim to be a true mystical seer. Something each claims the other isn’t!

Now the time has come for them to meet onstage in a once in a lifetime event to truly decide who holds the title as Britain’s Greatest Paranormalist. 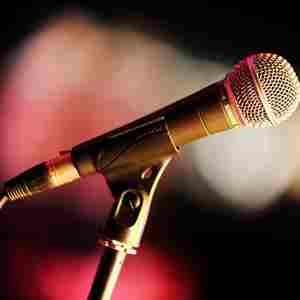 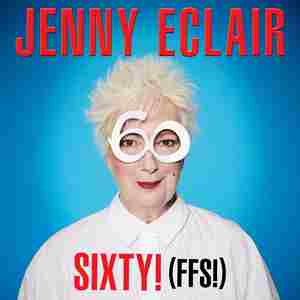 Dave Gorman: Powerpoint to the P… 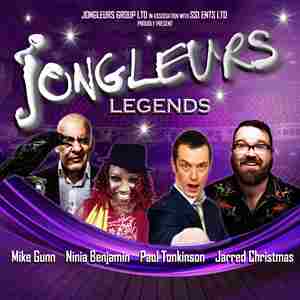